Paddy Griffith's Game of War: Reflections on a Lifetime of Wargaming 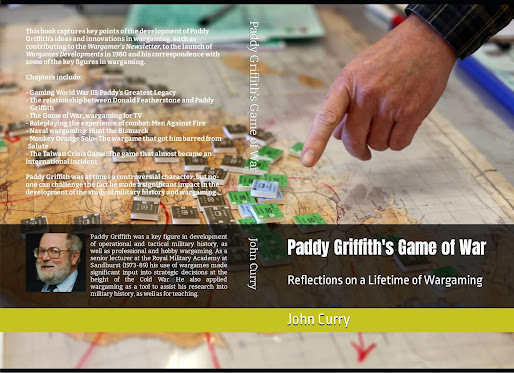 Posted by John Curry Editor History of Wargaming Project at 12:02

Email ThisBlogThis!Share to TwitterShare to FacebookShare to Pinterest
Labels: Military use of wargames, NATO, Paddy Griffith