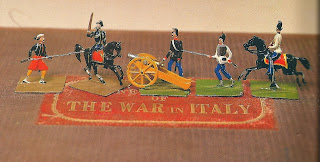 Posted by John Curry Editor History of Wargaming Project at 01:59